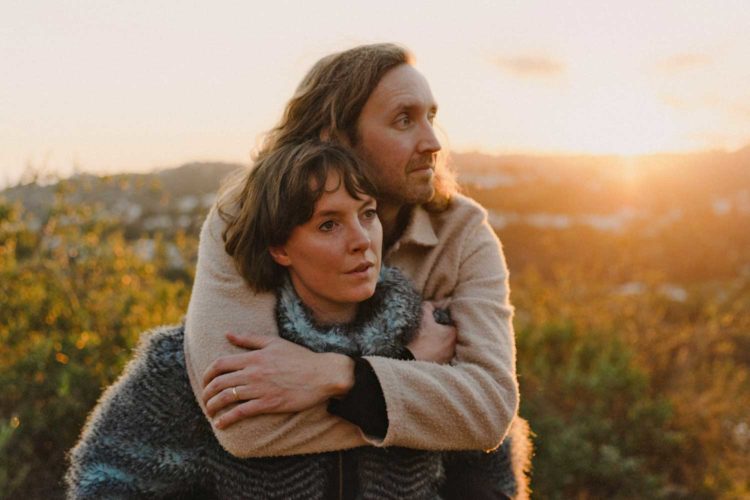 I was starting to accept the fact that I was never going to write about concerts ever again. But in a welcome twist, this weekend Madison will host an honest-to-god, in-person show. (For a good cause, too!)

North Carolina indie pop duo Sylvan Esso will appear in a drive-in setting outside the Alliant Energy Center this Saturday, Oct. 24. The event will benefit the Democratic Party of Wisconsin, who are really going all out with The Celebs. Earlier this year they hosted a table read of The Princess Bride as well as reunions for TV staples like Veep, Parks and Recreation and The West Wing (the latter of which stars Madison native Bradley Whitford, who will forever be “Eric from Billy Madison” to me).

we’re playing a socially-distanced Get Out the Vote Drive-In Concert hosted by @WisDems and featuring other Wisconsin leaders this Sat, 10/24 at 6:15pm in Madison.

Despite hailing from the Tar Heel State, Sylvan Esso’s Wisconsin ties are strong as well. Programmer and ex-Decibully keyboardist Nick Sanborn grew up in Middleton, attended college in Milwaukee, and met his future bandmate/wife Amelia Meath at the Cactus Club. Together the pair have released three albums’ worth of playfully radical synth pop that stretches the genre’s constraints to their limit. Their latest LP, Free Love, was released in September.

Given, y’know, everything going on right now, attendees are asked to stay in their vehicles throughout the event, and anyone not in a vehicle won’t be permitted. I’m sorry cyclists; maybe you can find a Green Cab driver who likes electro-folk?

Either way, you can RSVP here.