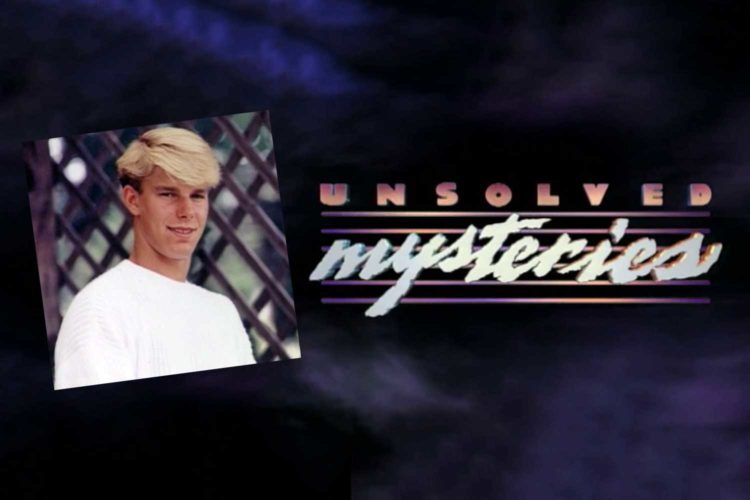 If you’re anything like me, you tore through Netflix’s reboot of the iconic Unsolved Mysteries investigative series within days of it going live.

From the bizarre death of Rey Rivera to the massacre of the Dupont de Ligonnes family, the new Unsolved Mysteries is a welcome (albeit morbid) distraction from reality. And it got me wondering: did any local mysteries make it onto the original show? A December 1991 episode provides an answer: Chad Maurer. 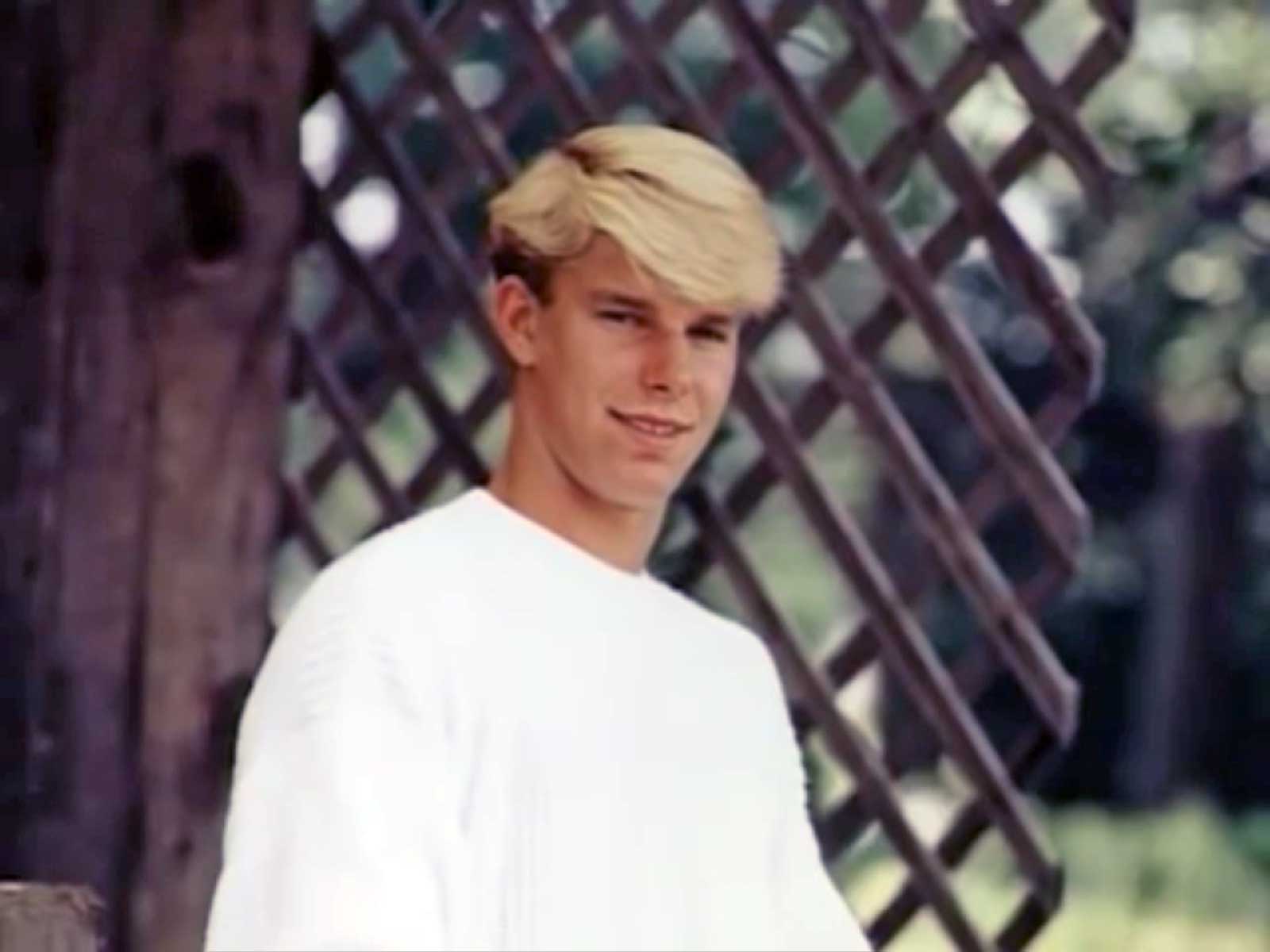 In 1990, the 19-year-old from Madison was found dead in his car on the south side of Chicago, allegedly of suicide by carbon monoxide poisoning. From the jump there were questions about the case. The Maurer family couldn’t believe it; Chad was an aspiring snowboarder working to put himself through college in Colorado. 30 years later, it seems we’re no closer to finding the truth.

So what happened on that day three decades ago?

It’s a bit cliche to say Chad’s last day started like any other, but it did. He had lunch at home and left for the second half of his job at the Village Pedaler bike shop in Monona. It was a perfect gig for Maurer, an extreme sports enthusiast (and coincidentally, a doppelganger for a young Tony Hawk). His parents, Dolly and John Maurer, had no reason to believe it would be the last time they would see their son alive. 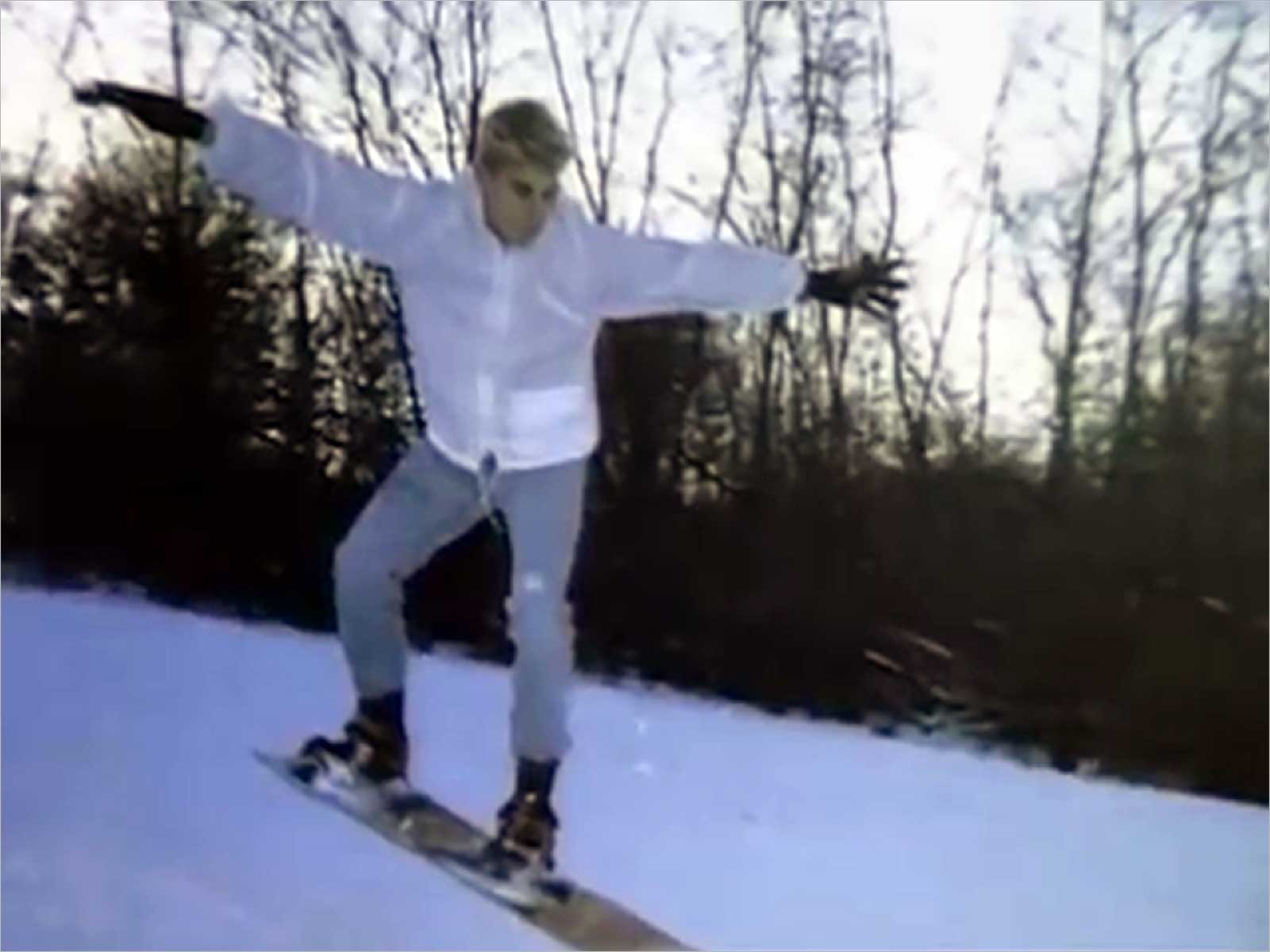 But when the Maurers soon discovered Chad never made it to the store, panic set in. Two days later, they received a blunt call from the Chicago Police Department telling them that Chad was dead in a garage on the city’s south side. Carbon monoxide poisoning, they said. Suicide, they speculated, with no apparent trauma. The Maurers didn’t believe it. They couldn’t. It didn’t explain the blood on Chad’s clothes, or the presence of a jacket that didn’t belong to him. Or, more importantly, what he was doing dead in his car hundreds of miles from home.

“I really can’t tell you what happened to my kid,” Dolly Maurer told the Chicago Tribune in 1991. “But I think suicide is out of the question.” 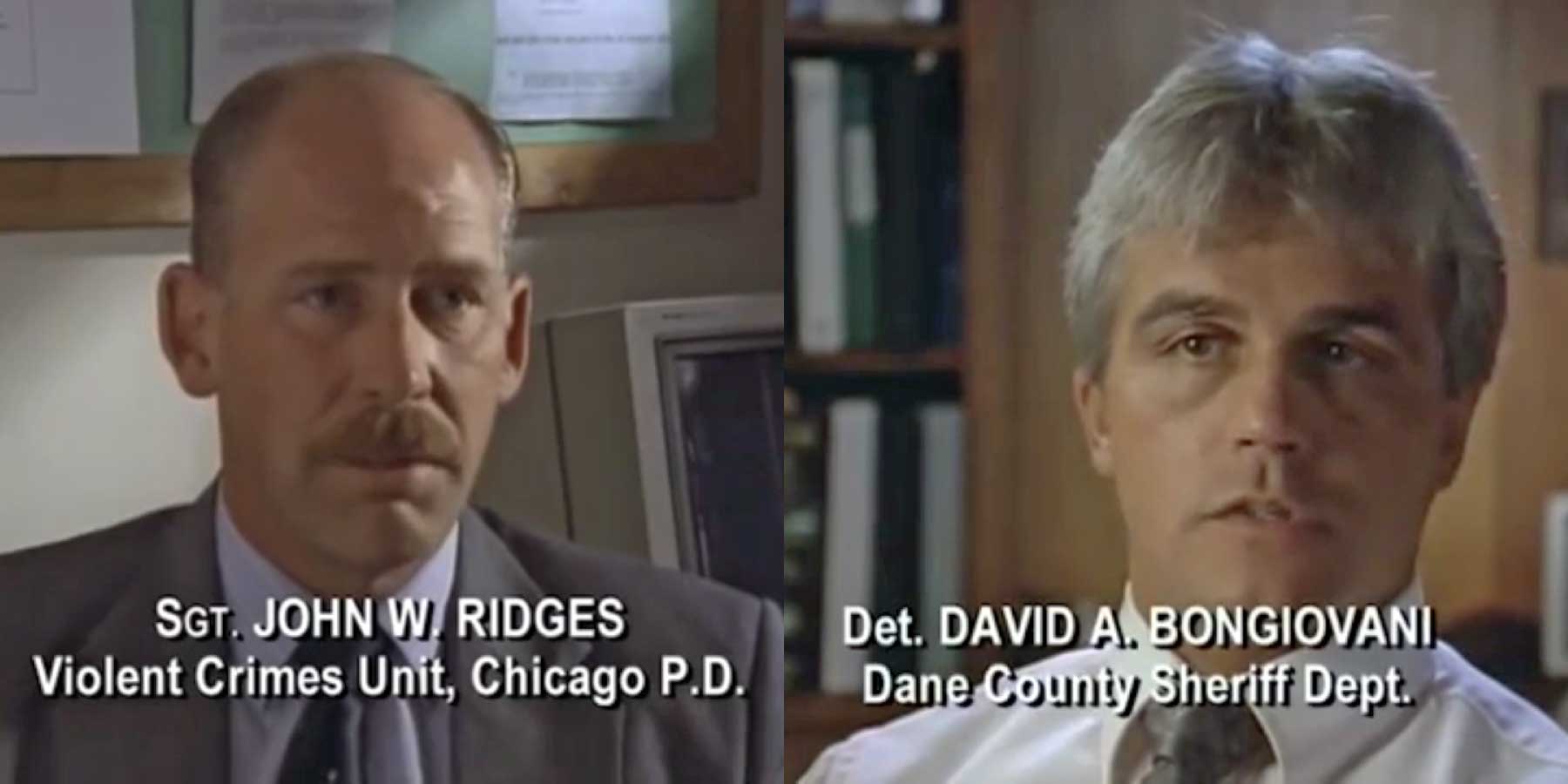 Though Chicago investigators had ruled his death a suicide, they came to re-evaluate the decision. The Dane County Sheriff’s Department became involved when, a few days after Chad’s death, several shots were fired into the glass doors at the Village Pedaler. Weird response to a supposed suicide, right?

The involvement of Madison area officials turned over several new stones. For one, the mysterious jacket found with Chad’s body was lost. And the carbon monoxide levels in his system were 74% — far more consistent with him having already been unconscious when the car started running. By the time the Unsolved Mysteries episode aired in late 1991, Maurer’s death was reclassified as “undetermined.” 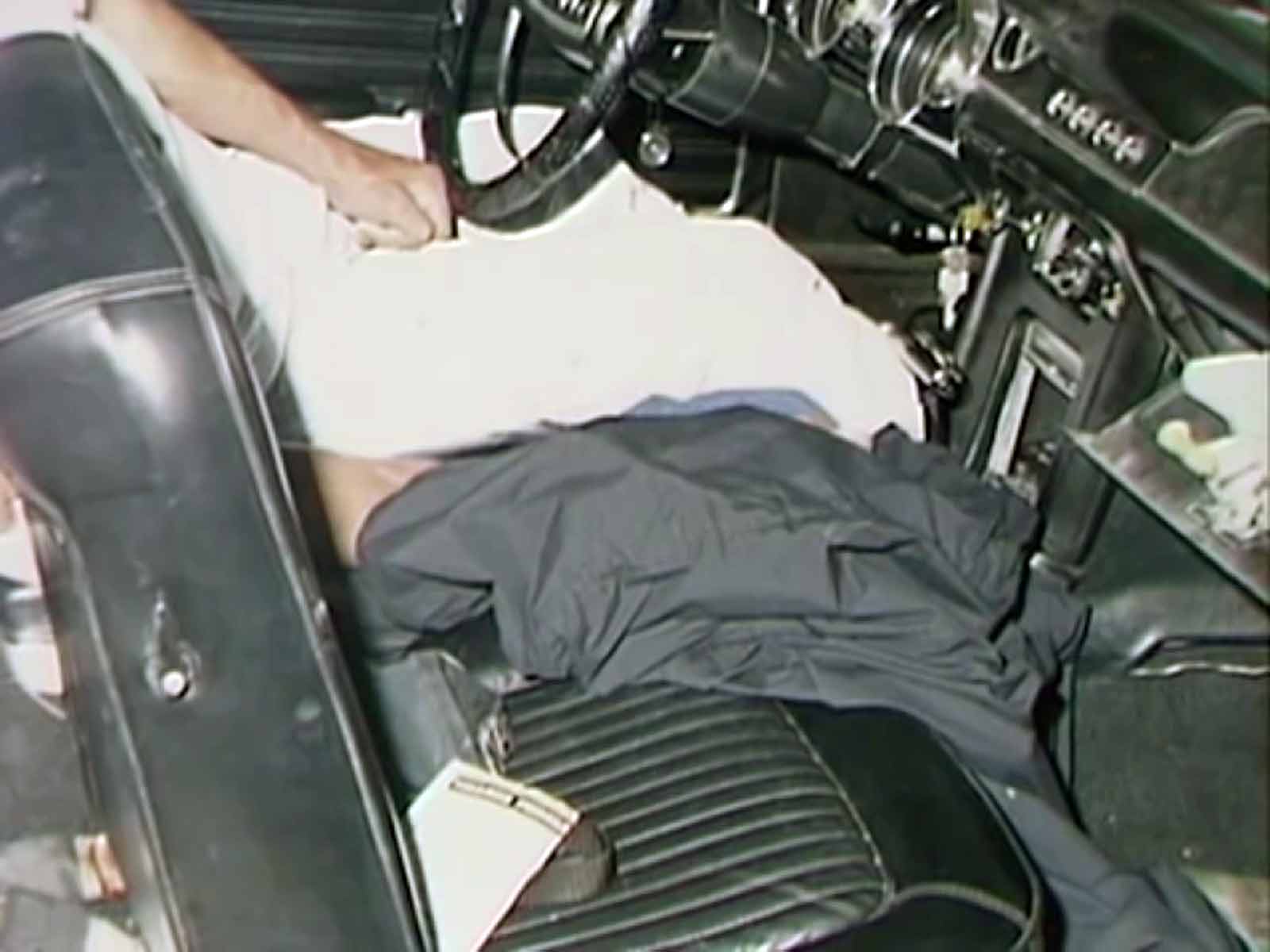 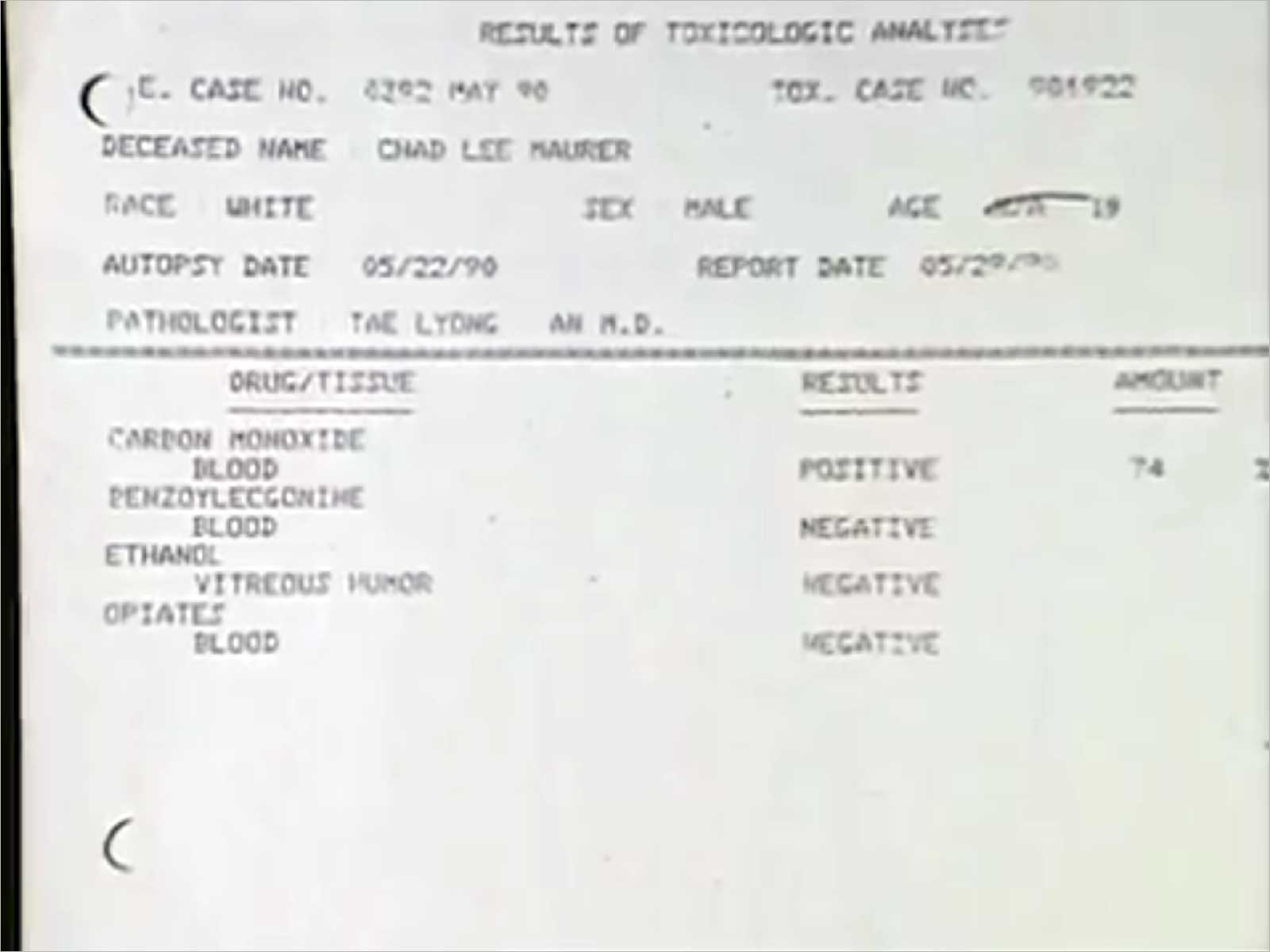 But it still doesn’t do much to explain why Chad was in Chicago. The prevailing theory/rumor — it seems to carry elements of both — is that the teenager was somehow mixed up in what Chicago police called a “drug pipeline” between their city and Madison. (Though the only concrete evidence linking Chad to any sort of drug activity was his mom saying he smokes too much pot. I feel that one.)

Whether he was moving drugs or money, possibly against his will, has never been proved. All we know is that something seemed important enough to bail on a job he had only had for a couple of days. 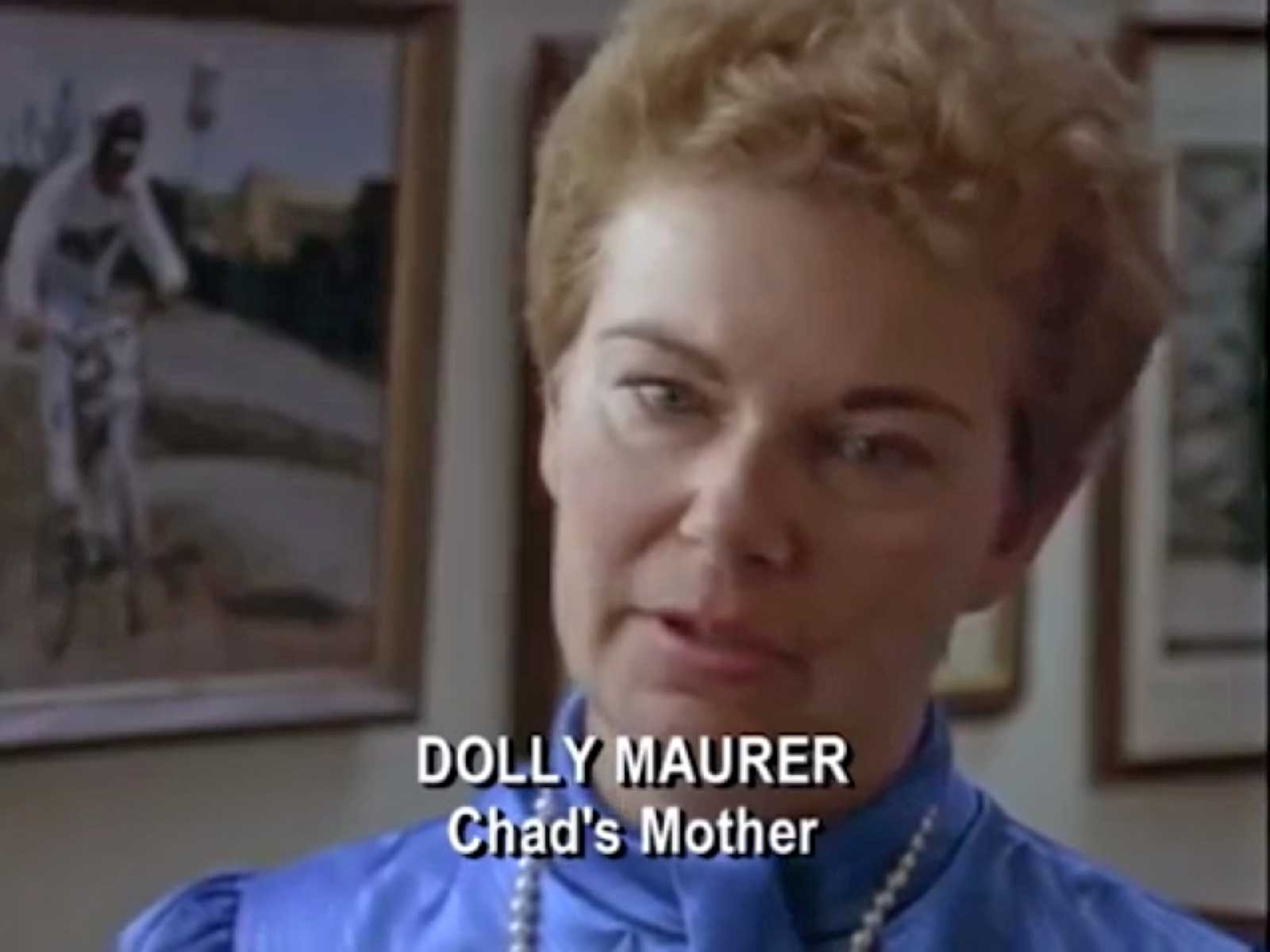 Even now, we still have no clue what exactly happened to Chad Maurer. And as exciting as it is to dive into a local mystery, it’s not really fun. Now in their 70s, Dolly and John Maurer have spent nearly half their lives trying to figure out what happened to their only son. That’s the tragic footnote to the story. Even if this puzzle is ultimately put together, all it can do for the family is provide a little closure. And I think they’re at least owed that much.

You can watch Chad’s Unsolved Mysteries segment below. Perhaps you may be able to help solve this mystery: if so, send a tip here.