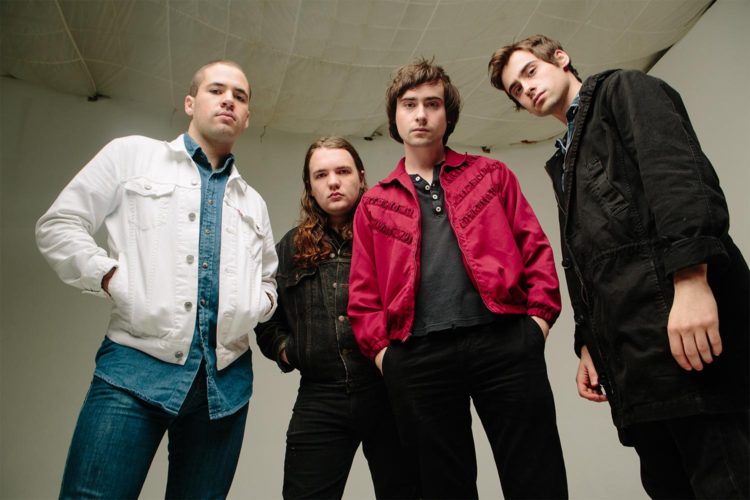 On World’s Best American Band, Kentucky’s White Reaper has smoothed over its sound, pivoting from garage rock to a more classically-aligned style. Standouts like “Judy French” and “Crystal Pistol” show the band operating in its usual hook-filled wheelhouse. Though most songs here simply sound like the other ones, in no way is that a bad thing: This is effortless rock ‘n’ roll, perfected — music made to sit outside and sip beers to.

The Bozho spoke with White Reaper in anticipation of the band’s visit to The Frequency this Tuesday, May 2, to find out what other American goods the band considers to be the world’s best.

Hunter (guitarist): Vince Carter. He’s 40 and looks scary as shit when he dunks. He’s the bad guy of sports, and the bad guy in Like Mike.

Ryan (keyboardist): PBR. Shouldn’t have to explain this one.

Tony (vocalist/guitarist): Is a hot dog a sandwich?

Ryan: Corvette. They’re made in Kentucky.

Hunter: I think David Letterman was the best ever.

Tony: Casino, for sure. De Niro is golden.

Ryan: The Outsiders. It tells the tale of American struggle.

White Reaper: We’re coming out with our own podcast — that one’s gonna be the best.

Tony: Old Navy. They have incredible Fourth of July shirts every year.

White Reaper: We are, of course.