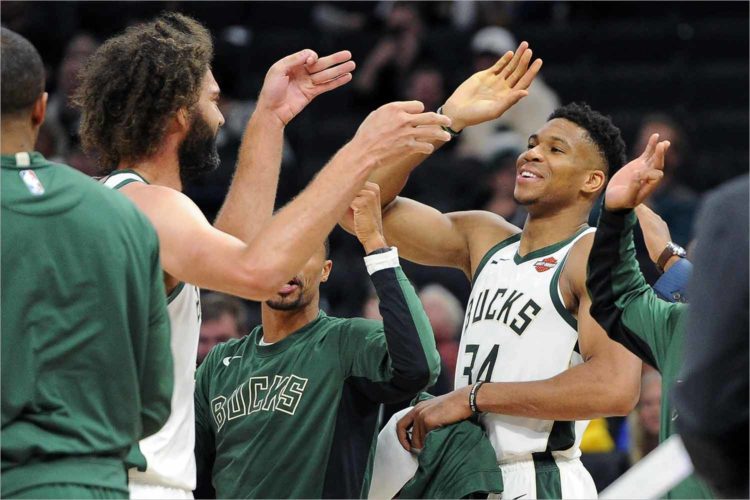 The Milwaukee Bucks are about to tip-off the most important season in franchise history.

I still find it hard to believe, but they’re one of basketball’s best teams! Last year was a hallmark season: The Bucks secured their best record since the early 1980s, Giannis Antetokounmpo was named league MVP, Mike Budenholzer won Coach of the Year and general manager Jon Horst took home Executive of the Year honors.

But most importantly, Milwaukee came tantalizingly close to a title, losing to the eventual champion Toronto Raptors in the Eastern Conference Finals. It was the first time the team had advanced that far since 2001. Even with the loss, last season’s performance heralded a new era for the team. After seemingly endless years of rebuilding and mediocrity, the Bucks are undeniably legit.

Still, this is a make-or-break year for the team. Sure, they’re a Finals contender again, but alarm bells are already ringing. If the team underperforms, there will be much less incentive for the Greek Freak to stick around. (He’ll almost certainly be offered a huge contract extension next summer, when first eligible. If not, or if he declines, Giannis can enter free agency in summer 2021.)

That’s why this year is so critical for the Bucks. Fortunately, they’ve added some pieces that could prove invaluable to a championship run.

The Bucks brought on a couple of high-impact veterans this offseason. One is Madison Memorial grad Wesley Matthews, a journeyman wing with a chameleonic game. Matthews has the potential to be a huge x-factor for whatever team he’s on — if he can stay healthy. The 33-year-old has been plagued by injuries throughout his career but is a solid contributor when he’s on the floor.

The other addition is arguably the greatest three-point shooter in the game not named Steph Curry. In his 16-year career, Kyle Korver has led the league in three-point percentage four different times. In 2009-10, he set the NBA record for three-point percentage, shooting an astonishing .536 from beyond the arc. Korver fills a major hole for Milwaukee. They’ve always lacked in the shooting department; the closest they have to a sure thing is Khris Middleton, who can be teeth-grindingly streaky. Korver is money from deep, and the Bucks will likely take him to the bank.

Also promising is the fact that Giannis is working closely with Korver to improve his own jumper. I’m salivating over here.

Other pickups include Robin Lopez (brother of Brook) and Thanasis Antetokounmpo (brother of Giannis). It’s a family affair at Fiserv Forum!

Probably the biggest departure for the team is fan favorite combo guard Malcolm Brogdon, who was shipped to the Pacers in a summer sign-and-trade. It’s a major bummer, because the former Rookie of the Year was a beacon of consistency for the Bucks. The team has long struggled at the 1 and 2 positions, and Brogdon was seen by many to be a long-term answer.

That said, Milwaukee’s roster is literally filled with talented guards and has been since the middle of last year. Eric Bledsoe has proven himself an invaluable floor general (even if he did implode during their playoff run). The same goes for George Hill, a longtime favorite of mine whom the Bucks picked up last December. Though he’s still ringless, the veteran Hill is a monster in the postseason and was a huge part of their recent successes. Add in more reps for Sterling Brown and Pat Connaughton and suddenly things aren’t so bleak in the backcourt.

Likewise, Brook “Splash Mountain” Lopez — probably the reason Horst scored Exec of the Year — is back. Lopez is the best two-way player on the team outside of the Freak. I love him dearly.

But obviously the most important thing here is that said Freak is back. A Giannis-less Bucks is a timeline I don’t want to consider, even if it is closer than I want it to be. All the more reason to go the distance in 2020.

Hopefully it’s the Larry O’Brien Trophy coming back to Milwaukee. That’s the best insurance policy for keeping Giannis Antetokounmpo in green and cream for the long-term. And after last year, I’m definitely not alone in expecting big things from the team. The Milwaukee Bucks have a generational talent, a genius coach, and a roster loaded with some of the best role players in modern NBA history. The pieces are in place for a title — now it’s in Giannis’ giant hands to make it happen.

And since I ended last year’s preview with this sentiment and things ended up going pretty well for the team: fuck Mike Dunleavy. 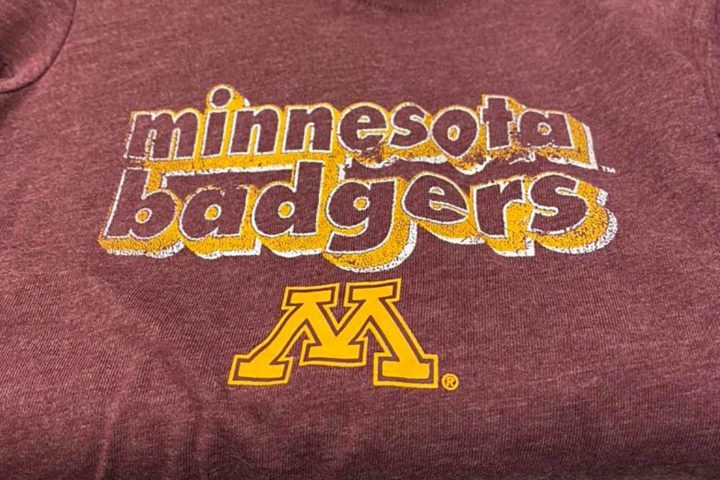 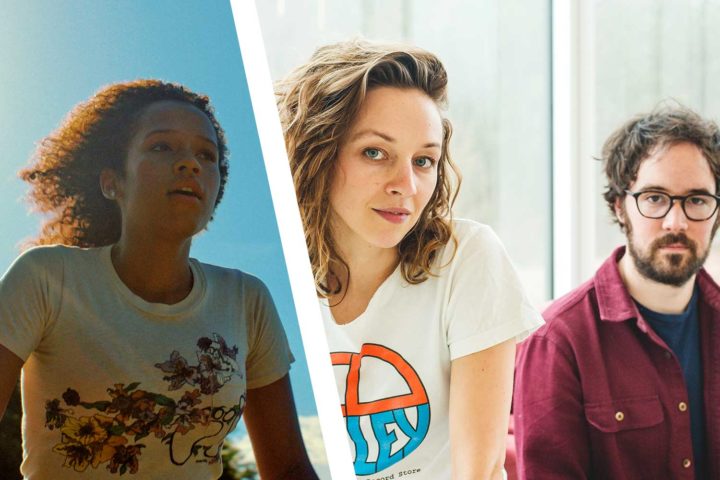