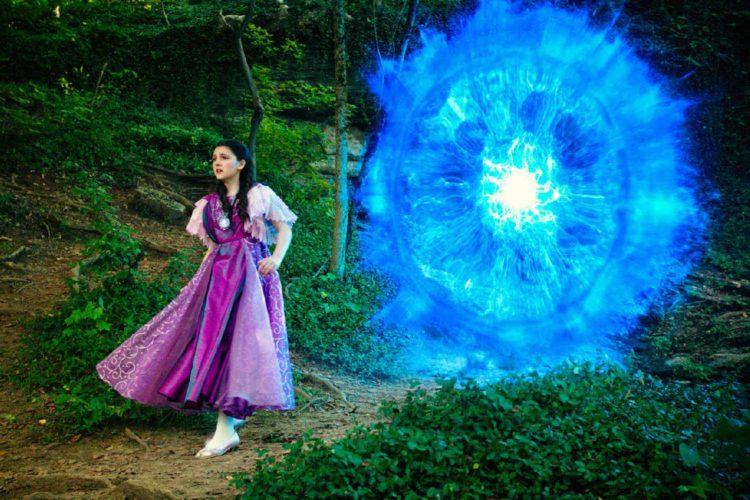 It was somewhere around the halfway point of Anastasia: Once Upon a Time that I began to question my sanity.

I’ve watched a handful of films for our Madison Movie Project, with mixed results. For example, both Back to School and Public Enemies are perfectly fine movies. Chain Reaction is fun enough but isn’t great. And The Bye Bye Man is the worst piece of shit I’d ever seen in my life.

That is, until Anastasia: Once Upon a Time, which is available to rent.

It’s based on the legend of Grand Duchess Anastasia Nikolaevna

Released earlier this year, the movie seeks to tell the story of Russian duchess Anastasia, who along with her family was killed in 1918 by Bolshevik insurgents. But rumors of her escape persisted, which certainly makes for a better story.

The best known adaptation is a 1997 animated film that I remember from my childhood as being “not bad.” This new telling finds Anastasia (Emily Carey) unstuck in time in 1980s Madison, which is only the tip of the absurdity iceberg. It’s unclear if she’s in our city; the location is referred to as “Madison, USA,” but that’s good enough for me.

When the kindly Rasputin sends her through a time portal, Anastasia lands in nondescript middle America. She befriends a lonely teenage girl named Megan, then hijinks ensue as Megan teaches “Annie” how to be a normal American kid. Meanwhile, Rasputin is now a baddie under hypnosis by Vladimir Lenin. He arrives to bring her back and also breakdance for several minutes. (And Lenin is played by comedian Jo Koy, because why not? Fuck it.)

I wish I could tell you more, but that’s about where anything resembling a plot begins and ends. In fact, the majority of the 90-minute runtime is taken up with montages, of both Anastasia and hypno-Rasputin adjusting to the ’80s. I imagine Anastasia: Once Upon a Time blew most of its budget to license two five-second clips from Back to the Future and Dirty Dancing. Poor Brandon Routh, who plays Tsar Nicholas II and seems to have taken quite a fall since his Superman days, probably had to take a pay cut for it. 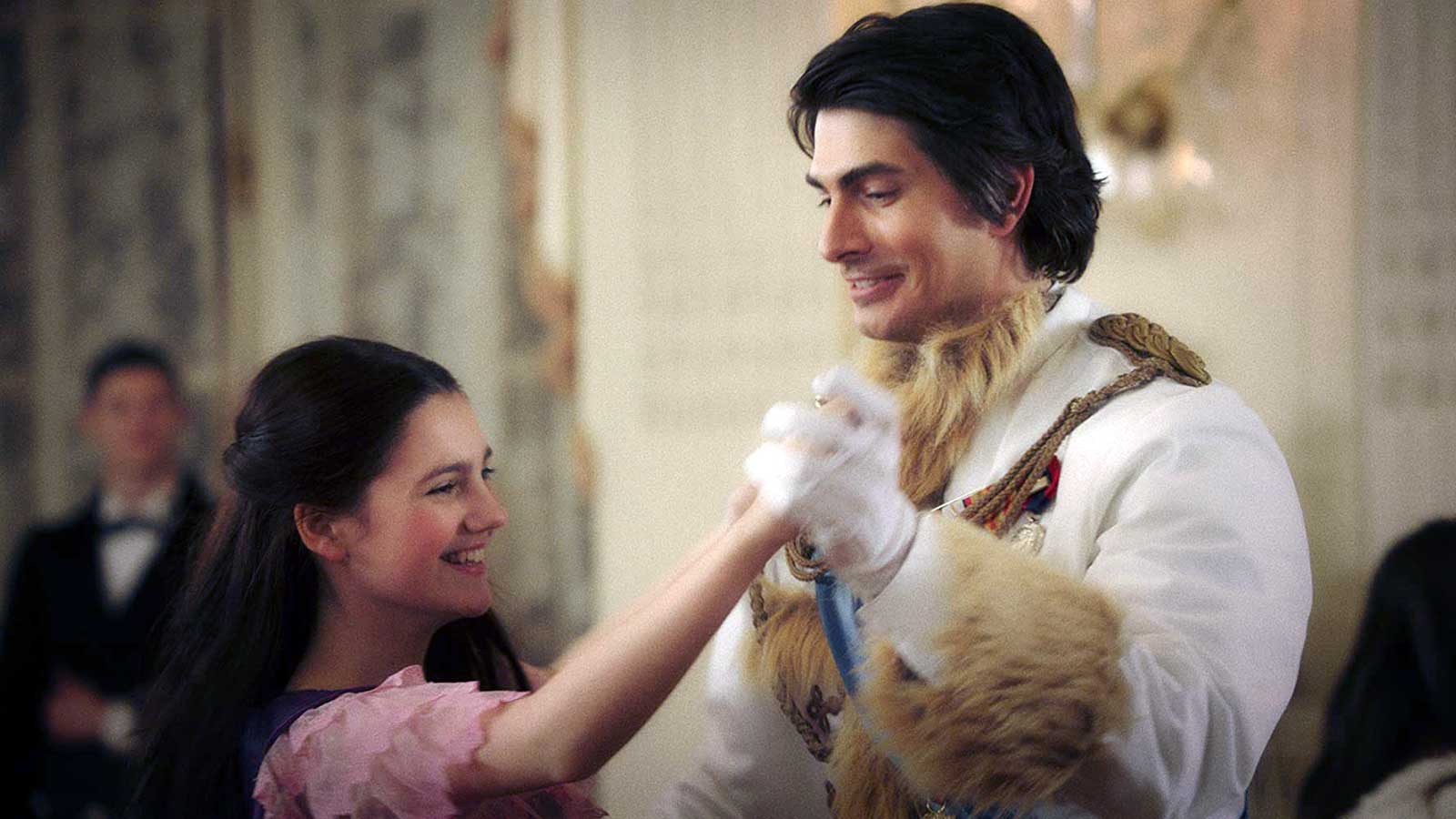 As for Madison connections, the name is about as far as it goes

The film was shot in Louisville, Ky. and Newport, R.I., and there’s no attempt to mock up any landmarks. Presumably, “Madison” was an All-American enough name to serve the plot for director/co-writer Blake Harris, who made a similar “adaptation” of The Little Mermaid in 2018. That’s fitting for this movie, a paint-by-numbers time travel story that seems unconcerned not just with its source material but with anything resembling aesthetic at all.

The acting is wooden and uninspired; the shoddy accents make me understand why everyone in the HBO miniseries Chernobyl stayed British. The production design is phoned in. The script was in serious need of several rewrites. I can’t even imagine watching this as a child — presumably the intended audience — and coming away from it thinking, “What a good and fun movie.” It took several tries to even watch it; I nope’d out after 12 minutes the first time. But I finished it, by god. And I’m deeply sorry I did.

But I’ll leave you with this IMDd user review, which sums up my feelings:

Anastasia: Once Upon a Time, Culture, Film, Film Reviews, Madison in the Movies